The Miramar Palace yesterday hosted the award ceremony of the Basque Culinary World Prize 2022 to the African chef Fatmata Binta, for her work in disseminating and developing the potential that lies in the culinary culture of Africa’s largest nomadic tribe.

The Basque Culinary World Prize is a unique and global award granted by the Basque Government, within the framework of the Euskadi-Basque Country integrated strategy and the Basque Culinary Center, a leading academic institution in gastronomy. An award that recognises the work of chefs with transformative initiatives in the areas of innovation, technology, education, the environment, health, the food industry and social and economic development, among others. 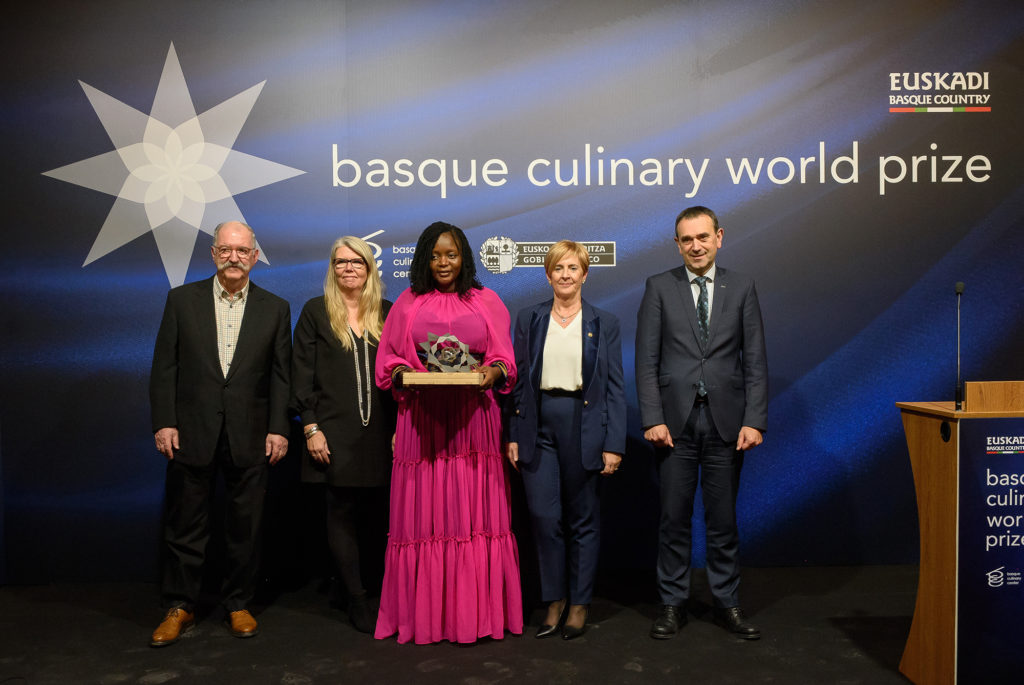 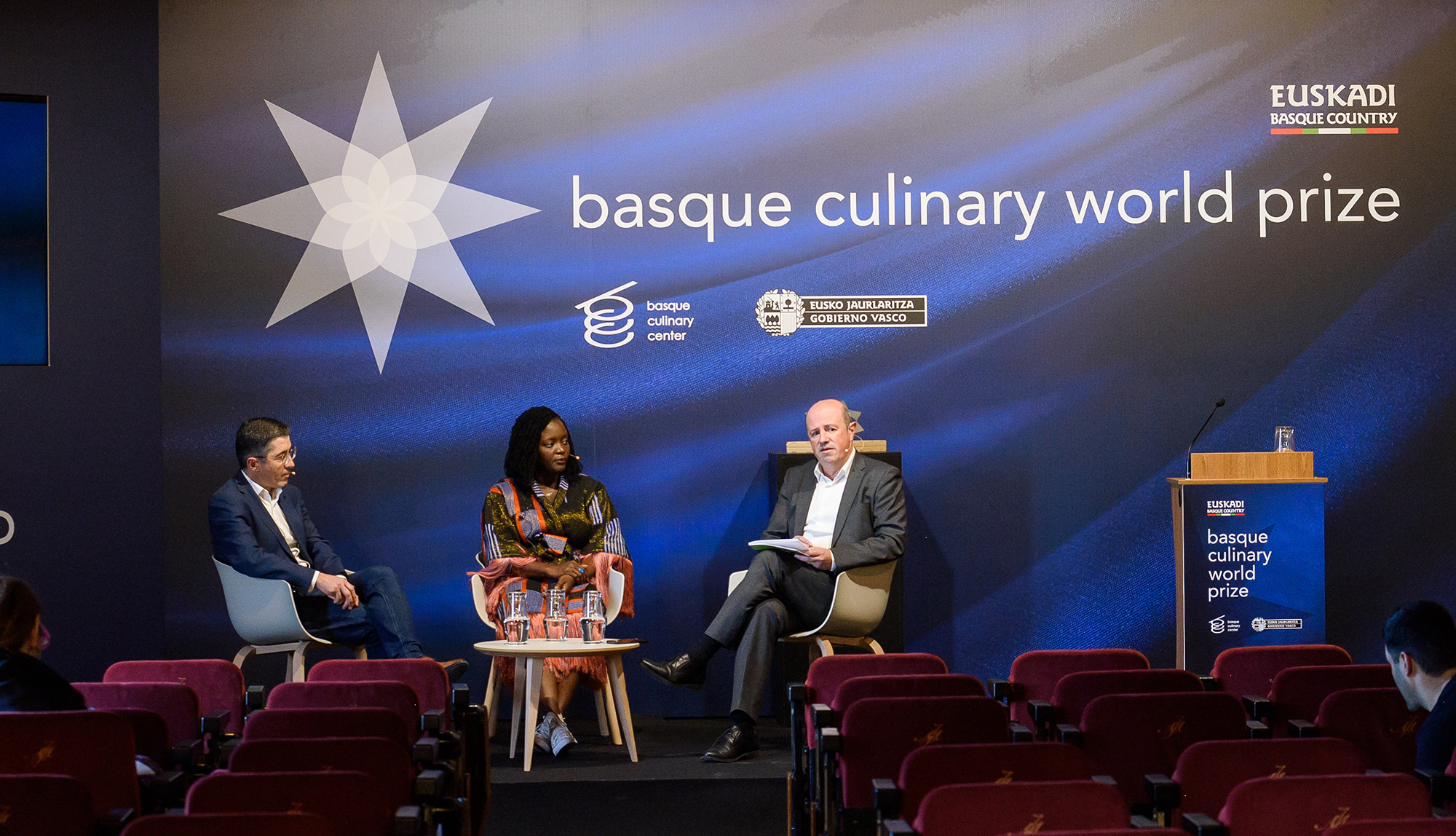 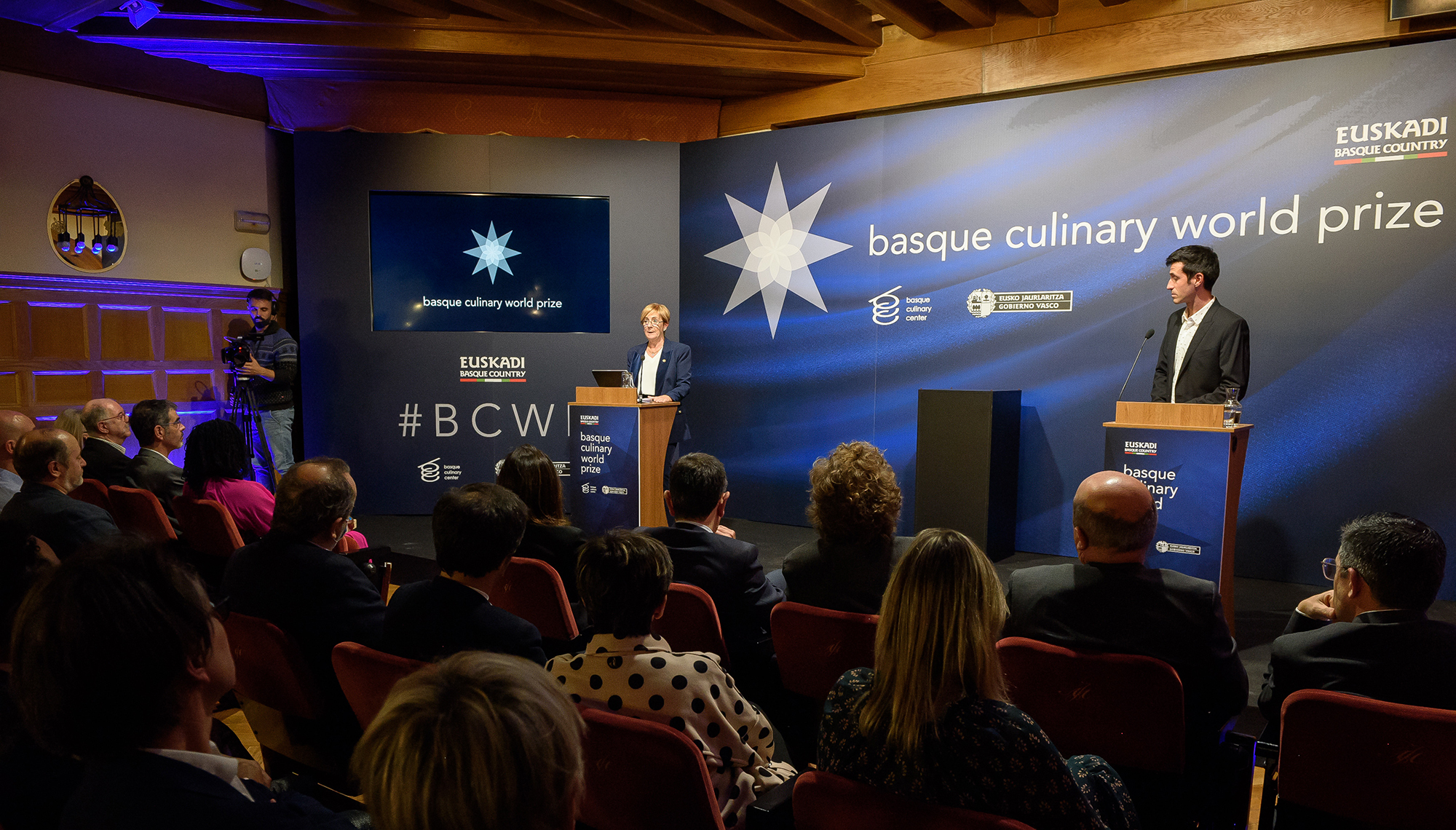